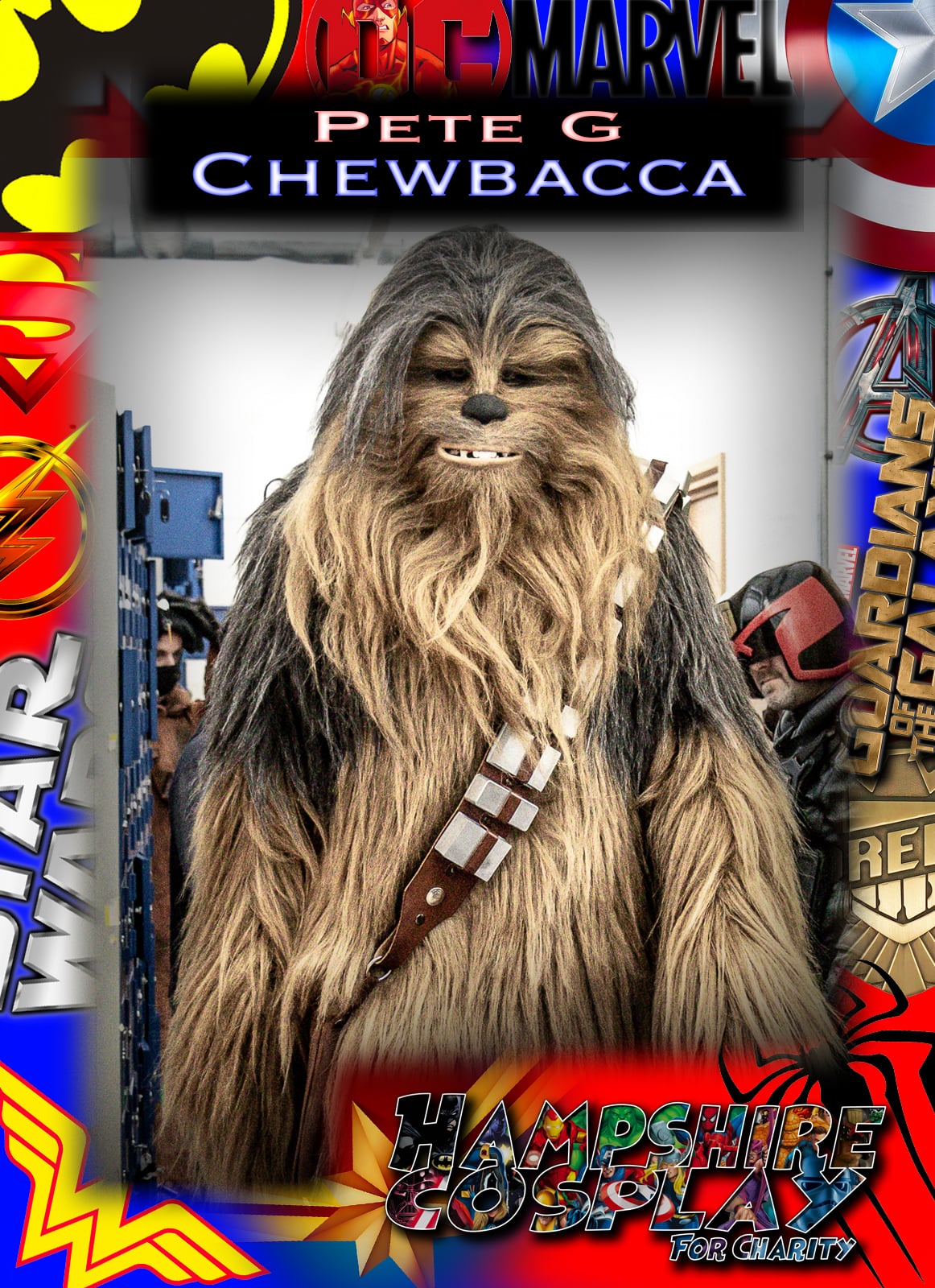 "I began cosplaying in 2018 after being encouraged by my best friend who costumes as a Jedi. My first outfit was a Mega City One Judge from the Dredd (2012) movie which I still wear, but after 6 months and over 200 hundred hours of work it has been exciting to reveal my second costume; a character from the film obsession of my childhood (and adulthood for that matter!), Star Wars’ own, Chewbacca. In future I hope to add more costumes covering other popular TV, film and comic genres."

Other Costumes from Pete 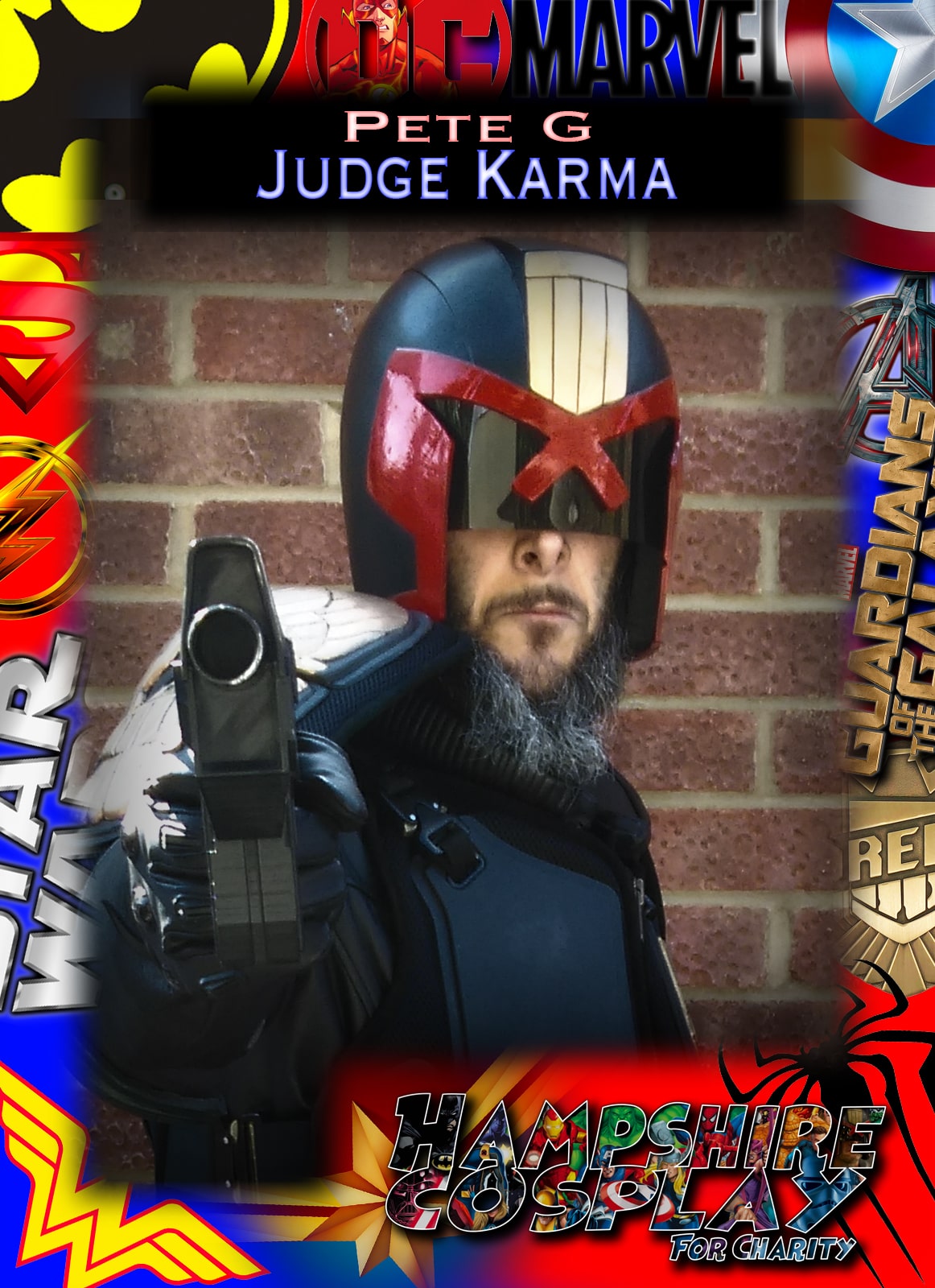