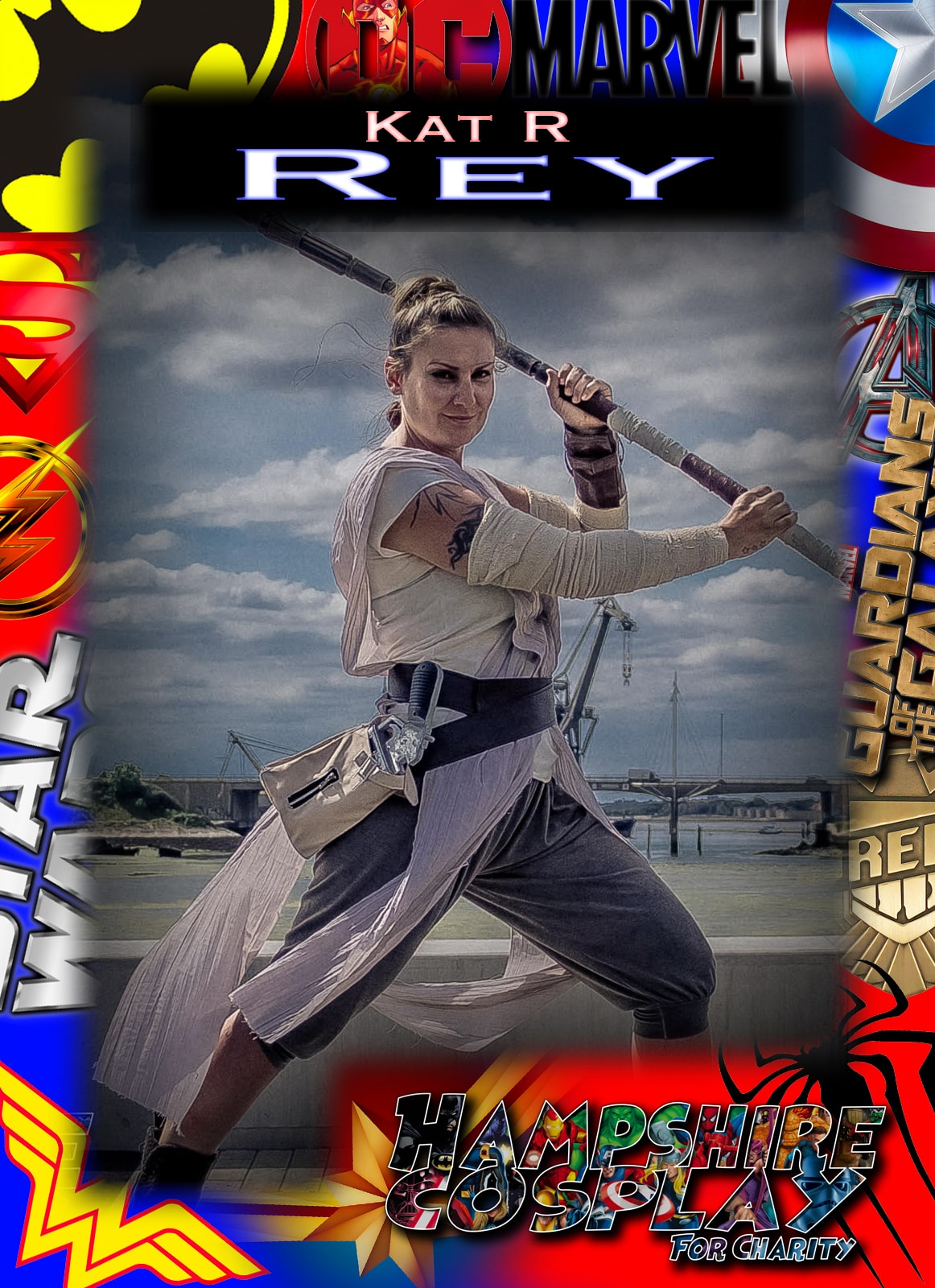 I came into cosplay at about the age of 14, dressed as AJ from the back street boys video "Backstreets Back" lol. I went on loving to dress up as characters for the shear fun of it. Then went on to make a Lara Croft outfit.

I think my first fun cosplay was during a photo shoot with Andy playing out a matrix character, and a follow up shoot as a crazy Asylum Nurse.

And my newest build is Jakku Rey which I'm very excited about.

Other Costumes from Petra 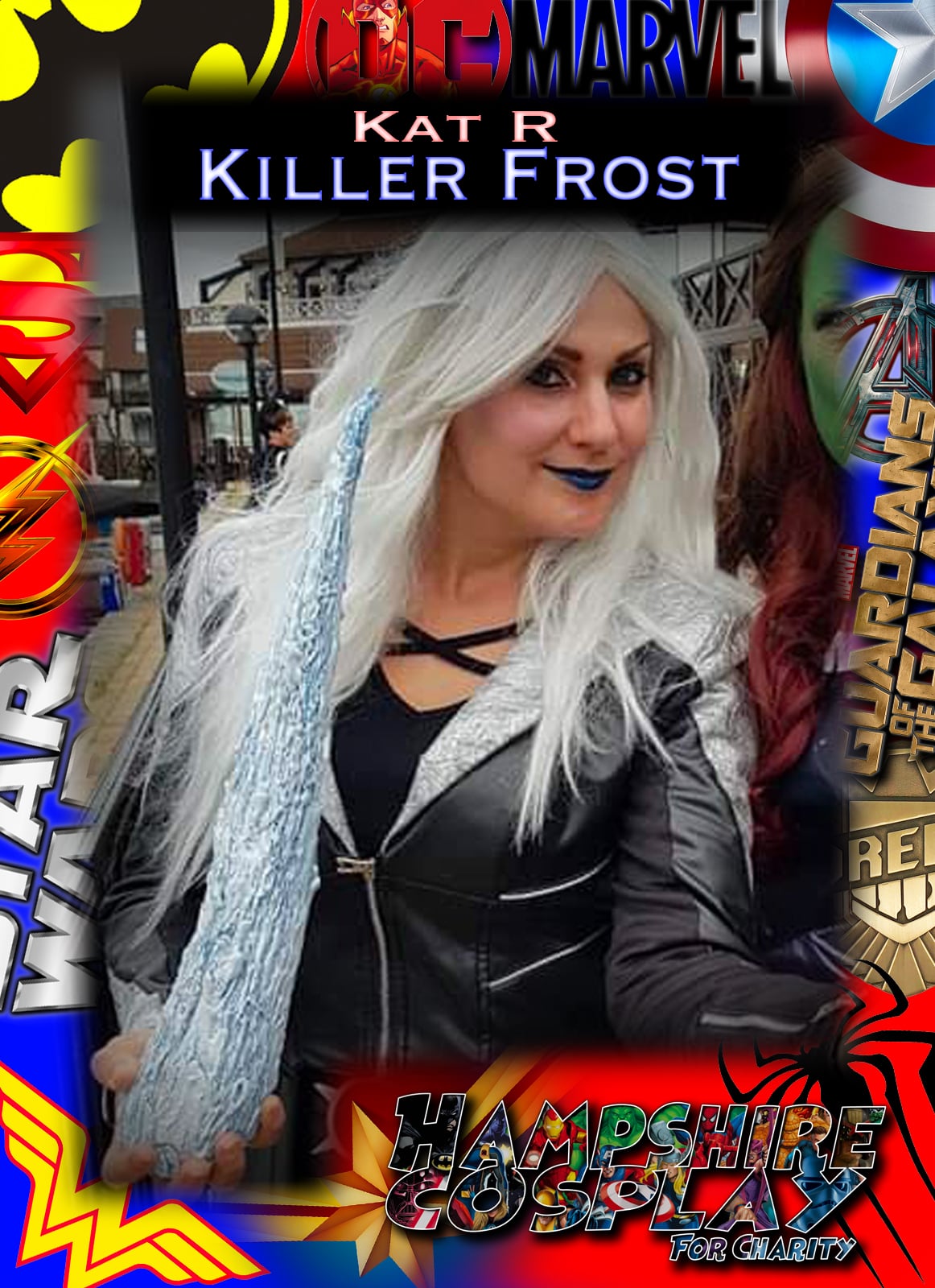